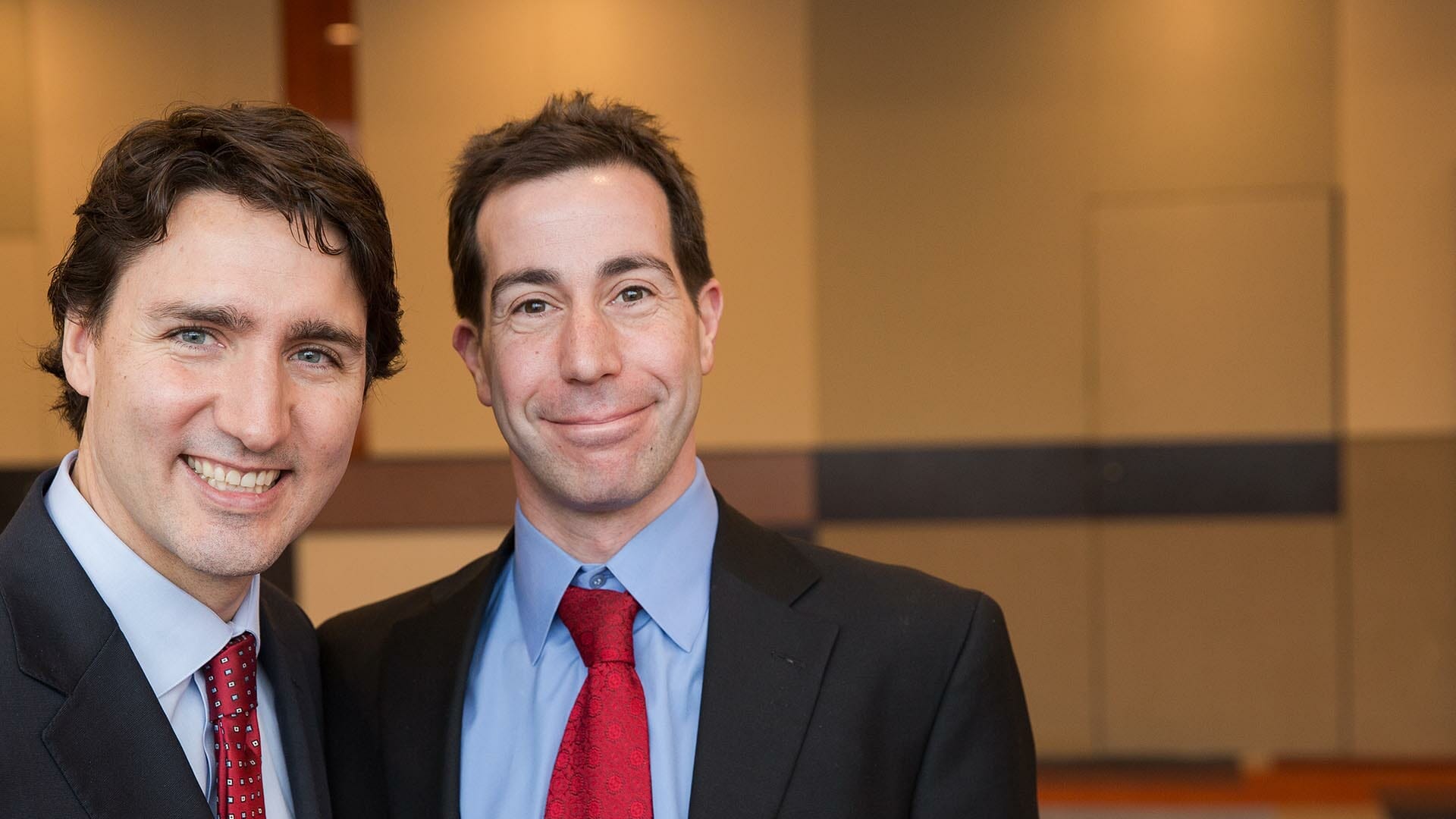 Add your name now to show your support for Anthony Housefather in Mount Royal.

A champion for a better future in Mount Royal

Anthony Housefather was first elected as the Member of Parliament for Mount Royal on October 19, 2015. From 2015 to 2019, he was the Chairman of the Standing Committee on Justice and Human Rights. Following his re-election in 2019, he was appointed to serve as the Parliamentary Secretary to the Minister of Labour.

Anthony has two Law Degrees (B.C.L. and LL.B.) from McGill University and an MBA from Concordia University’s John Molson School of Business. Until he was elected as an MP, he served as Executive Vice President Corporate Affairs and General Counsel at a multinational technological company.

Anthony was first elected to office in 1994. He was initially elected as a municipal councillor in Hampstead, then elected in Côte-Saint-Luc/Hampstead/Montreal West, and served as Mayor of Côte-Saint-Luc between 2005 and 2015.

On a personal level, Anthony participates in numerous activities in his community. He is a member of the drama society and swim team. His performance in swimming earned him seven medals at the 2013 Maccabiah Games, and five at the 2017 Maccabiah Games in Israel.

He has also been a volunteer for many years within a number of organizations serving the English speaking and Jewish communities.

For more details about upcoming events in your area, please visit https://event.liberal.ca/en/events